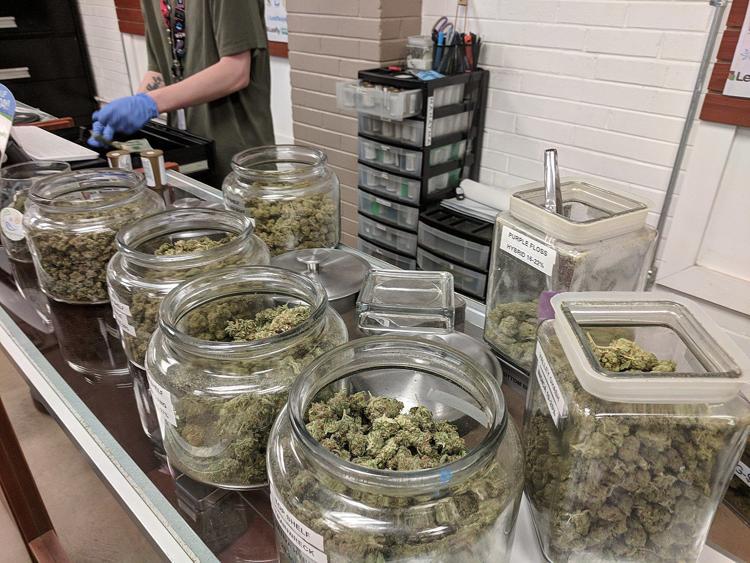 New cannabis laws allow employers to maintain a drug-free workplace, but could conflict with Illinois’ Right to Privacy in the Workplace Act.

The Right to Privacy in the Workplace Act states that an employer can’t discipline a worker solely for doing something legal while outside of work.

Recently-passed follow-up legislation amending Illinois’ recreational cannabis law states employers may still offer “reasonable drug and alcohol testing, reasonable and nondiscriminatory random drug testing, and discipline, termination of employment, or withdrawal of a job offer due to a failure of a drug.” However, some experts said other employment protections could clash with those employer protections.

“You have to be careful about taking adverse employment action against somebody for a positive test for cannabis alone,” said Daniel Bolin, partner at Ancel Glink, a Chicago-based law firm. “These countervailing principals in the Right to Privacy Act that employers are going to have to balance.”

The new legislation gives employers a way to maintain a drug-free workplace, but the employee would have to be impaired, not simply test positive for cannabis in a drug screening.

“An employer may consider an employee to be impaired or under the influence of cannabis if the employer has a good faith belief that an employee manifests specific, articulable symptoms while working that decrease or lessen the employee’s performance of the duties or tasks of the employee’s job position, including symptoms of the employee’s speech, physical dexterity, agility, coordination, demeanor, irrational or unusual behavior, or negligence or carelessness in operating equipment or machinery; disregard for the safety of the employee or others, or involvement in any accident that results in serious damage to equipment or property; disruption of a production or manufacturing process; or carelessness that results in any injury to the employee or others,” according to the law.

The employer would also have to offer time for the worker to appeal the matter.

Bolin said he expected the two laws to be reconciled in the courts. Other attorneys at Ancel Glink have said employers should stop pre-employment screening for cannabis.

One exception would be testing for employees who are federally-licensed workers, such as truck drivers who need a commercial driver’s license, for instance. Because cannabis is still a federally-prohibited narcotic, a failed drug test means those employees could lose their license, which Bolin said is what they would really be disciplined for.

“If you need a CDL to do your job, you would be disciplined for not having a CDL,” he said.