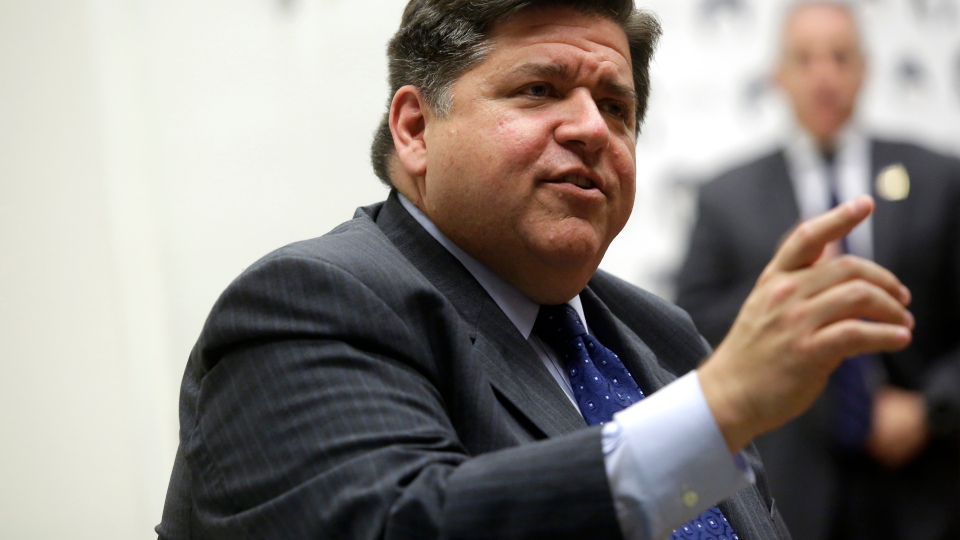 CHICAGO, Ill. (WTVO) — Illinois Gov. J.B. Pritzker is reportedly considering a proposal to license police officers, with the option to revoke a license in the event of misconduct.

According to WBBM, the idea was proposed by Illinois Attorney General Kwame Raoul.

“We’ve been looking hard at that,” Pritzker said Monday. “I think that you have to think about what are the methods by which people can be disciplined if they’re not going to get disciplined by their own police departments — if the investigations are taking place by a police department that may not want to hold some of their officers accountable for the kind of behavior we would all find reprehensible.”

“I would support it,” Chicago Mayor Lori Lightfoot told WBEZ on Monday. “If you have to be licensed as a manicurist and a hairdresser, certainly you should be licensed as a police officer.”

Currently, Illinois certifies police officers, and does have a process of de-certification for officers convicted of certain crimes.

A revoked license, on the other hand, could come as the result of disciplinary action. A state licensing board could discipline an officer if a local department takes no action.

“It’s a way to take it into an independent realm and away from a specific local police department and have perhaps a more independent body look at the problems that a police officer has brought to their job,” Pritzker said.

When asked about protesters’ demands for “defunding” police, Pritzker said he wouldn’t use that phrase, but his administration was looking at reforms that would address police accountability statewide.