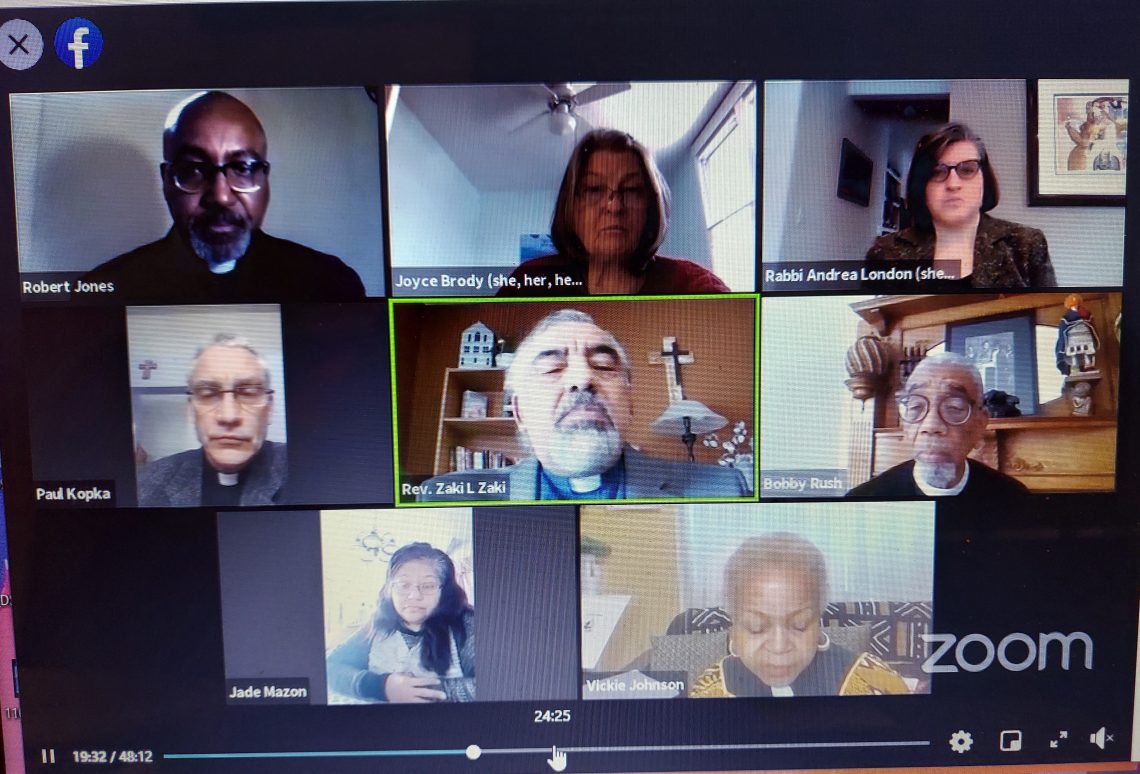 Dozens of Chicago religious leaders including Rev. Dr. William J. Barber II from the Poor People’s Campaign and local elected officials including Congressman Bobby Rush will add their voices in urging the Lightfoot administration to deny General Iron’s permit.
On the seventh day of the first ever hunger strike over environmental racism in Chicago, two more hunger strikers will join the strike that the Lightfoot administration has yet to adequately address.
Residents taking part in the hunger strike say that city officials have largely ignored their concerns about the massive metal shredding facility with a questionable history that was shut down after years of protests from a mostly white and affluent neighborhood.
The construction of the Southeast Side facility in a mostly Latino and Black neighborhood is almost complete and residents are concerned that the final permit needed to operate the facility will be rubber-stamped.
When: Wednesday, Feb. 10, 2021, at 10:00 a.m. Central Time
Southeast Environmental Task Force