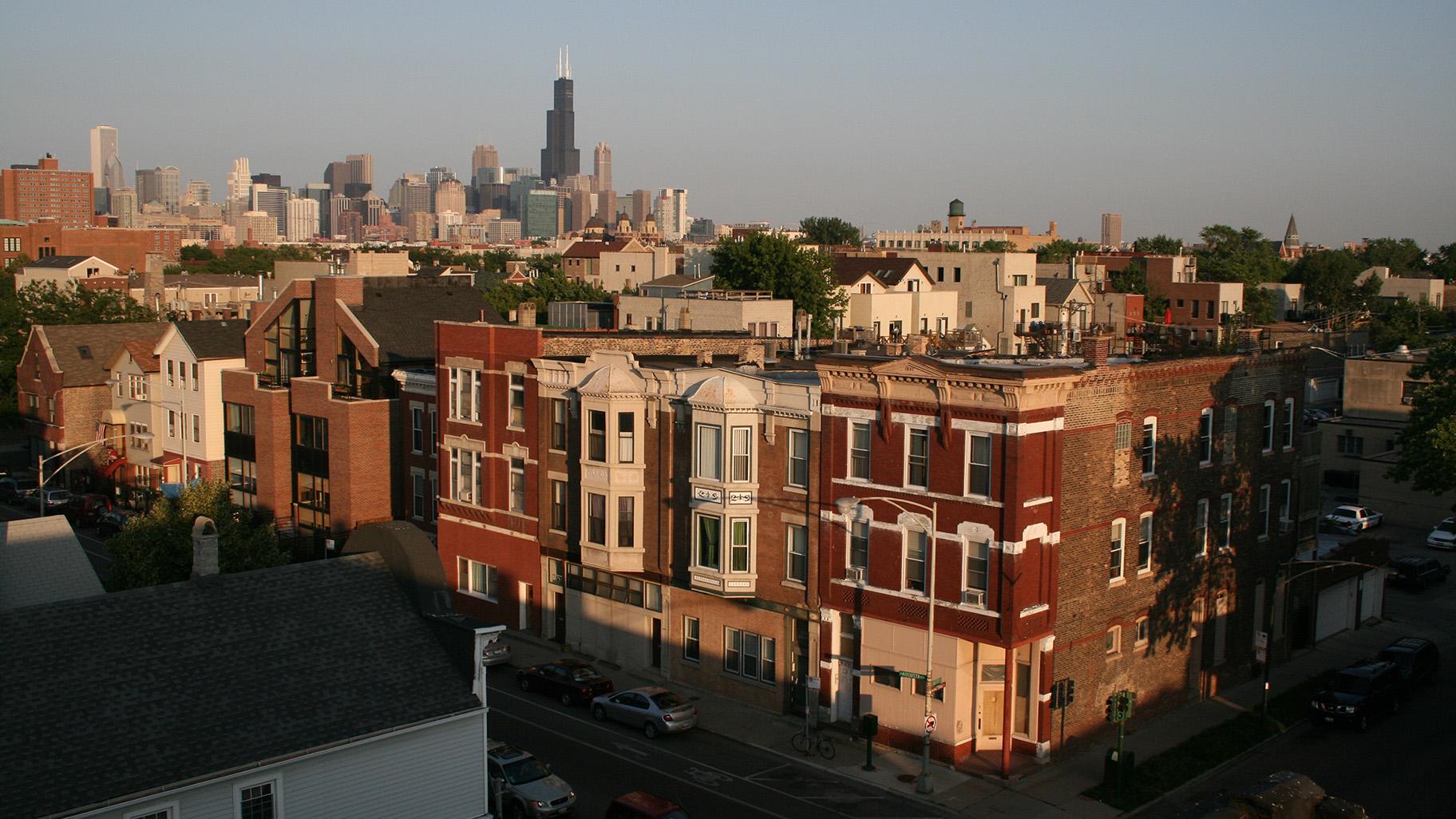 Property taxes are on the rise in many parts of the city, and homeowners this week will start getting specifics on those hikes in the mail.

According to a report released last month by the Cook County clerk’s office, homeowners of single-family dwellings in Chicago’s north and central regions will see an average increase of more than 11% on their 2018 property taxes when compared with 2017. But data obtained by WTTW News from the Cook County Treasurer’s Office show drastic variations by ward.

On the South Side, where the clerk’s office shows an average increase of just under 1% for single-family homes, data obtained by WTTW News shows property tax decreases of 23% in the 34th Ward.

Enter an address in the search field below or click on a ward number in the map to reveal its alderman and property tax percentage change. https://news.wttw.com/2019/07/03/search-chicago-property-tax-increases-and-decreases-ward

The 2018 rates, due Aug. 1, are the result of assessments by the office of former Cook County Assessor Joe Berrios, whose assessment system was the subject of a 2017 Chicago Tribune investigation detailing how some properties in wealthier neighborhoods were undervalued, while properties in poorer parts of the city were overvalued.

In a June 26 interview on “Chicago Tonight,” Cook County Assessor Fritz Kaegi, who defeated Berrios in the March 2018 Democratic primary, told Carol Marin that, despite what some people might think, he doesn’t actually enjoy sending out property tax bills.

“Some people sometimes think that as an assessor, I must like property taxes … I don’t like them as much as anyone else,” he said. “We have to finance government, and our job is to divide up the bill that has been presented by the taxing bodies based on our assessments and our work will be reflected in folks’ tax bills, starting next year.”