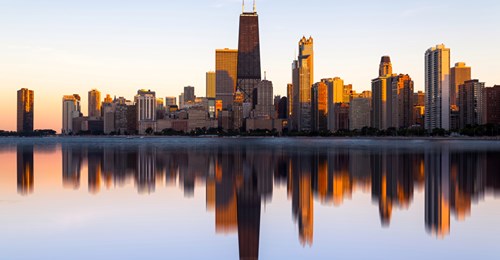 Chicago officials are hoping to inform residents about a number of new laws “they should be aware of” in the city for 2021.

“As we enter 2021 with renewed hope, the city is working to implement new laws passed this year that make our city safer, more equitable and more sustainable,” Chicago Mayor Lori Lightfoot said in a statement. “These laws affect everyone from workers and small businesses to travelers and home-owners, and we want to make sure that everyone is aware of the regulations and deadlines that affect their lives.”

The new laws include everything from a minimum wage hike to new restrictions for speeding tickets. 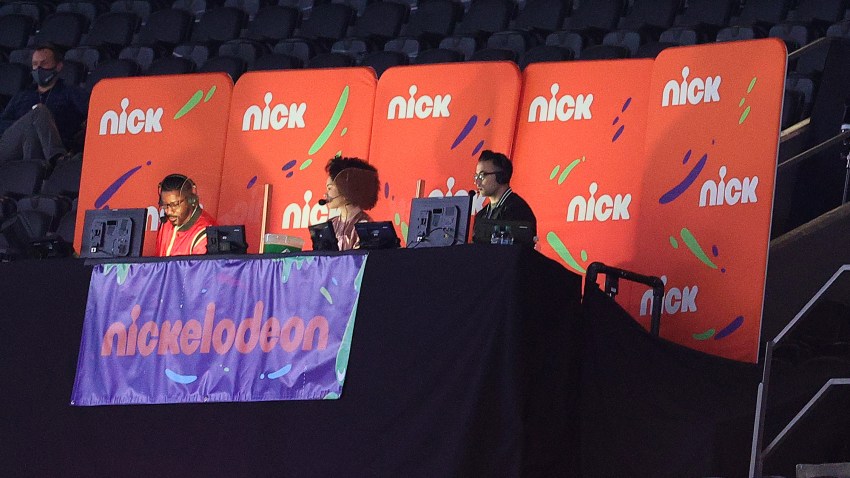 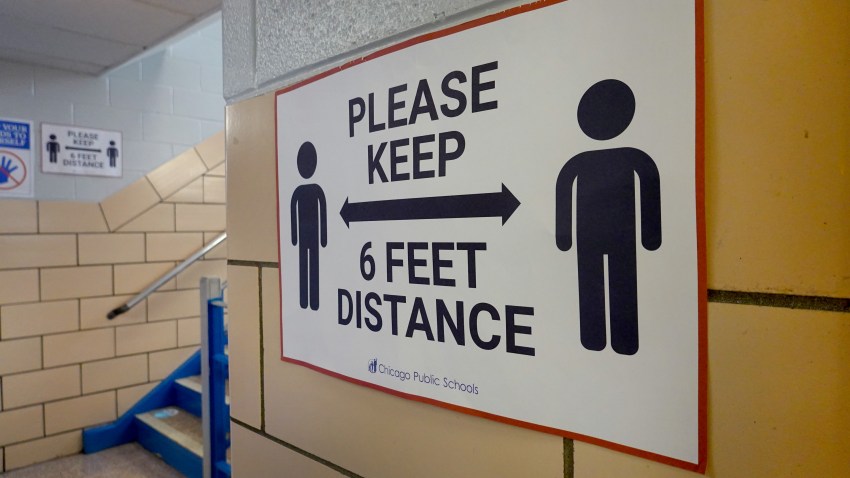 Here’s a look at seven changes in store for the New Year:

On July 1, 2021, as part of an ordinance passed in 2019, Chicago’s minimum wage will increase to $15 an hour at large businesses and $14.50 an hour for workers at businesses with 20 or fewer employees. Also on July 1, the minimum wage for tipped workers will increase to $9.00 an hour, with employees required to make up the difference if base wage plus tips do not equal $15.00 an hour.

In September 2020, City Council passed an ordinance that reforms the regulation of the Shared Housing industry in Chicago.

“As part of this landmark ordinance, a series of new regulatory measures will come into effect on April 1, 2021, that will ensure public safety and accountability within the industry,” the mayor’s office said in a release.

Under the new measures, those who use Airbnb or HomeAway, and other similar platforms, to rent their residential units will now need to apply directly with the Department of Business Affairs and Consumer Protection and pay a new $125 registration fee.

Starting May 1, 2021, Accessory Dwelling Units (ADUs) will be legalized in five areas around the city, the mayor’s office said.

The new program will mean attics, basements and coach houses will be lawfully permitted in certain zones. As part of the plan, the Department of Housing will evaluate and report on ADU activities for three years. After that, the department will make recommendations on whether to create a permanent citywide policy.

The areas where legalized accessory dwelling units are allowed include:

The mayor’s office says the new law will increase “access to safe, affordable housing for thousands of Chicagoans.”

In order to bring relief to businesses during the coronavirus pandemic, the city is “extending critical relief efforts and renewal dates into 2021,” the mayor’s office said.

Under the new law, all existing sidewalk cafes can continue to operate until May 1, 2021 without needing to renew or pay a renewal fee.

A vehicle fuel tax increased by $0.03 per gallon on non-aviation purchases. To fill up a 12-gallon gas tank, motorists will see an increase of roughly $0.36, the mayor’s office said.

There will also be a 1.75 percentage point increase to the cloud tax, which, according to the mayor’s office, is applied to “computer leases of cloud software and cloud infrastructure.”

“This tax aligns with the tax imposed on all other lease, rental or use of rented, personal property currently taxed at 9 percent,” a release states.

The tax increases were part of the city’s plan to close an historic $1.2 billion deficit.

Beginning on March 1, anyone driving 6-10 miles per hour over the speed limit in speed camera zones will receive a ticket.

Starting on Jan. 15, a 44-day warning period will begin for those caught speeding between 6 and 10 miles per hour over the speed limit. Those drivers will receive a warning by mail.

A map of the City’s speed cameras and Children’s SafetyZones can be found at https://webapps1.chicago.gov/traffic/.

Click here for a full look at laws the took effect across the state for the New Year.