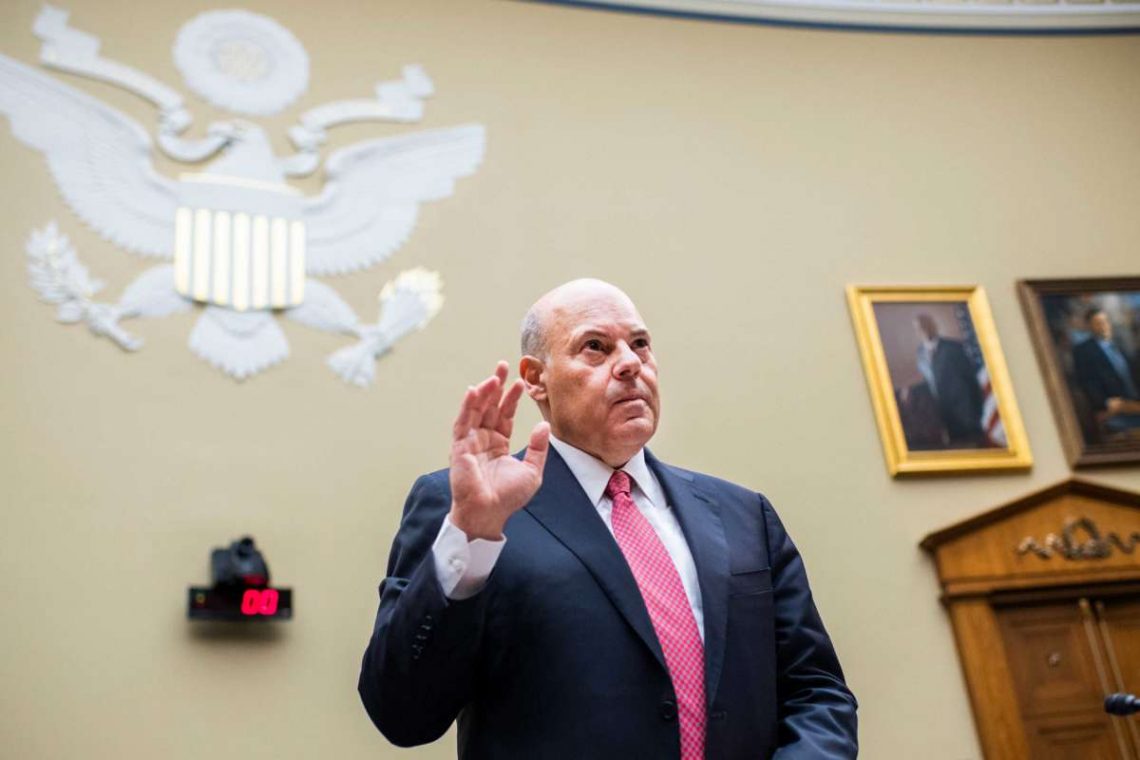 TRUMP’S POSTMASTER GENERAL UNDER FIRE FOR USPS CONFLICTS
TRUMP’S POSTMASTER GENERAL UNDER FIRE FOR USPS CONFLICTS: The House Oversight Subcommittee on Governmental Operations holds a hearing on Postmaster General Louis DeJoy’s potential conflicts of interest and how his position of power could jeopardize the USPS and the mail-in voting process for the 2020 election. Since the Republican mega-donor assumed his role as Postmaster General in June, he’s been under fire for changes he’s been implemented, including removing mail sorting machines and mailboxes across the country, as well as reimbursing some USPS employees for their donations to GOP candidates. He testified before the House in August, where he said he reiterated he was ‘not engaged in sabotaging the election’ despite the growing need for mail-in voting capabilities. This comes as NBC News reports a federal audit from 2001 shows that DeJoy’s former company may have cost the USPS about $53 million in overcharging by awarding noncompetitive contracts. Live video  https://www.facebook.com/NowThisPolitics/videos/1309874686021508 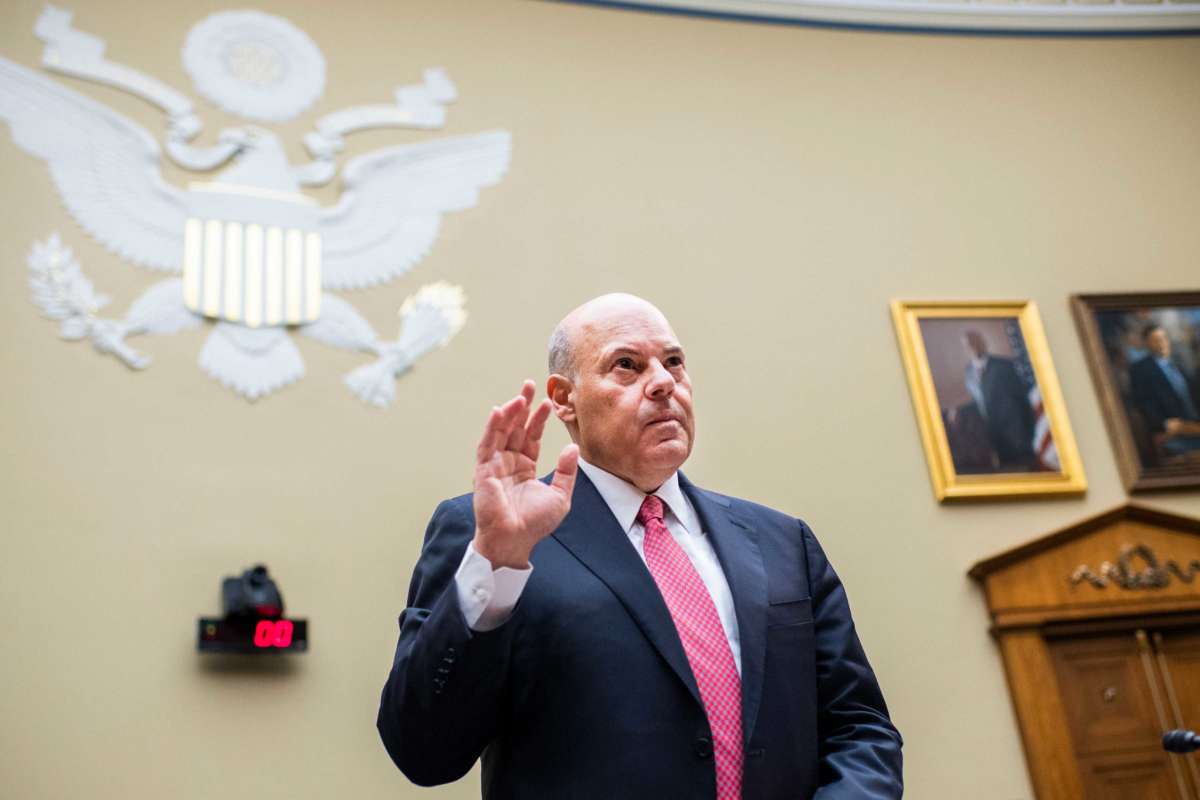 Graves, the executive director of True North Research — a watchdog group that investigates the influence of dark money (pdf) on public policy — told the House Subcommittee on Government Operations in her written testimony that “although Mr. DeJoy was not appointed by President Trump, DeJoy suddenly gave the president’s campaign and the [Republican National Committee] more than $600,000 over the span of just eight weeks” after former Postmaster General Megan Brennan announced her plans to retire.

Despite his complete lack of experience working at the Postal Service, DeJoy was unanimously appointed by the Trump-friendly USPS Board of Governors in May after a search process that Democratic lawmakers have deemed “highly irregular.” Board member John Barger, also a Republican donor, reportedly suggested DeJoy as a candidate for the job even though he was not among the initial contenders vetted for the position by an outside search firm.

Graves argued Monday that DeJoy’s questionable emergence as a top candidate for USPS chief may have been a reward for his generous donations to congressional Republicans.

Graves told the House panel that DeJoy’s status as a megadonor to Trump and the Republican Party raises the possibility that the postmaster general is using his authority to assist the reelection bid of the president by throwing the USPS into chaos just weeks before a contest that could hinge on mail-in ballots.

“It is simply wrong to put such a partisan political insider in charge of the Postal Service, especially in an election year,” said Graves. “Mr. DeJoy’s close ties to Trump, who has attacked vote-by-mail, are disqualifying, and raise a legitimate question we’ve never had to ask before: Will Mr. DeJoy use his power as the postmaster general to deliver our ballots on time, or to deliver the election to the man he has spent hundreds of thousands of dollars on and raised millions to help win, Donald Trump?”

Rep. Gerry Connolly (D-Va.), chairman of the House Subcommittee on Government Operations, tweeted following the hearing Monday that Graves’ testimony further demonstrates the need for DeJoy to be “removed from office immediately.”

“This information, uncovered at my subcommittee hearing today, is explosive,” wrote Connolly. “We have a crony at the helm of our nation’s Postal Service. A man rife with conflicts of interest and potential violations of law.”

In his opening remarks at the hearing, Connolly pointed to recent reports that DeJoy orchestrated an illegal straw-donor scheme for the benefit of Republican candidates — an allegation the House Oversight Committee is currently investigating. Connolly also noted that DeJoy, in the face of a subpoena from the Oversight Committee, is still withholding from Congress “a wide range of documents,” including his possible communications with the Trump reelection campaign.

“While the Board of Governors might be ‘tickled pink’ with Mr. DeJoy’s performance, the American people are not,” said Connolly. “Perhaps they need to be reminded that their job is to serve this nation and not this president.”

Before COVID-19 hit, we were hoping to grow a little and expand our reach. But, for the last few months, we’ve been struggling with a decline in donations and traffic.

With so much at stake, will you make a small one-time or monthly donation to help? $5 or $10 is all it takes to make a difference! https://truthout.org/articles/dejoy-donated-600000-to-trump-and-gop-after-postmaster-general-job-opened/