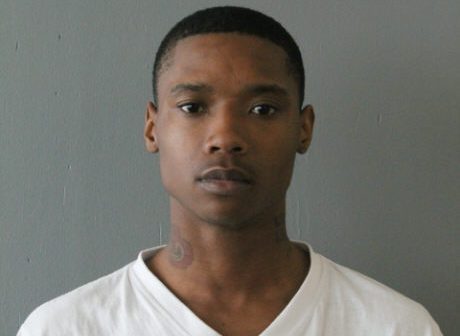 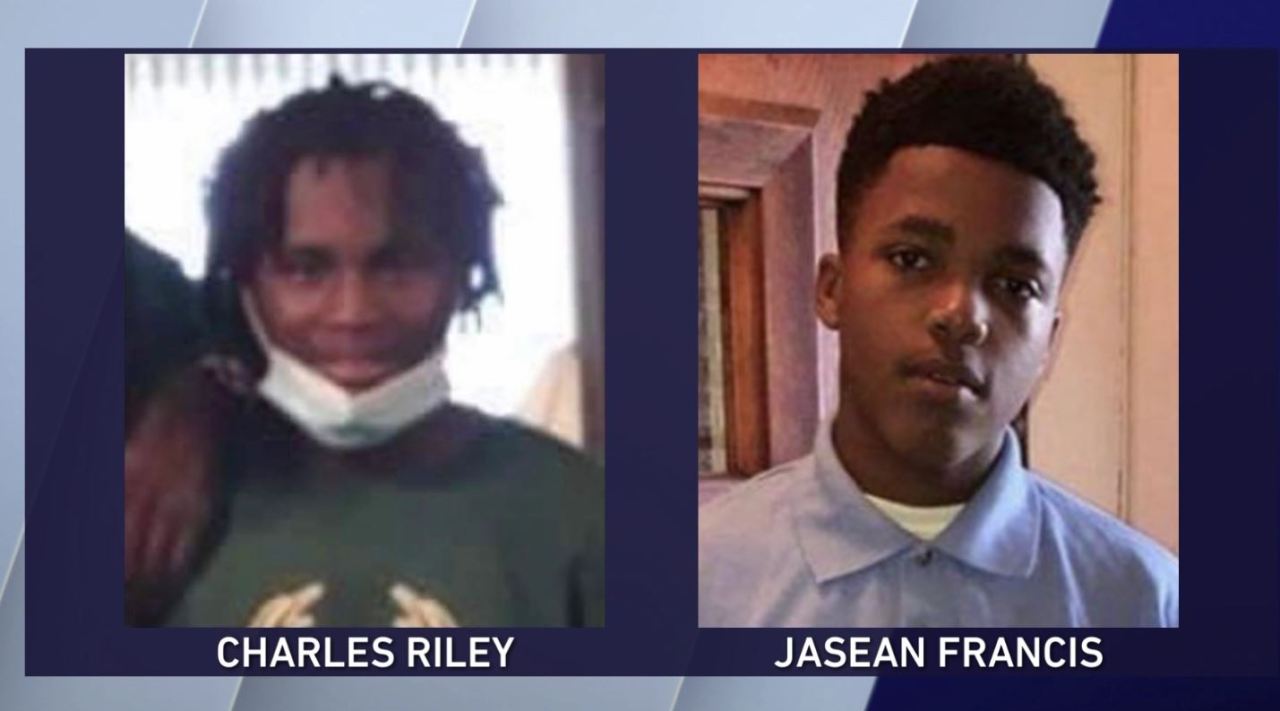 CHICAGO — Chicago police announced charges in a shooting that killed two teens on the South Side.

Just before 5:15 p.m., police responded to the 7900 block of South Luella Avenue on the report of a shooting.

Sunday, police released surveillance camera images of an individual they identified as the suspect.

Police said he followed the victims as they were leaving a convenience store, came up behind them and shot them several times.

The is a developing story. Check back for details.