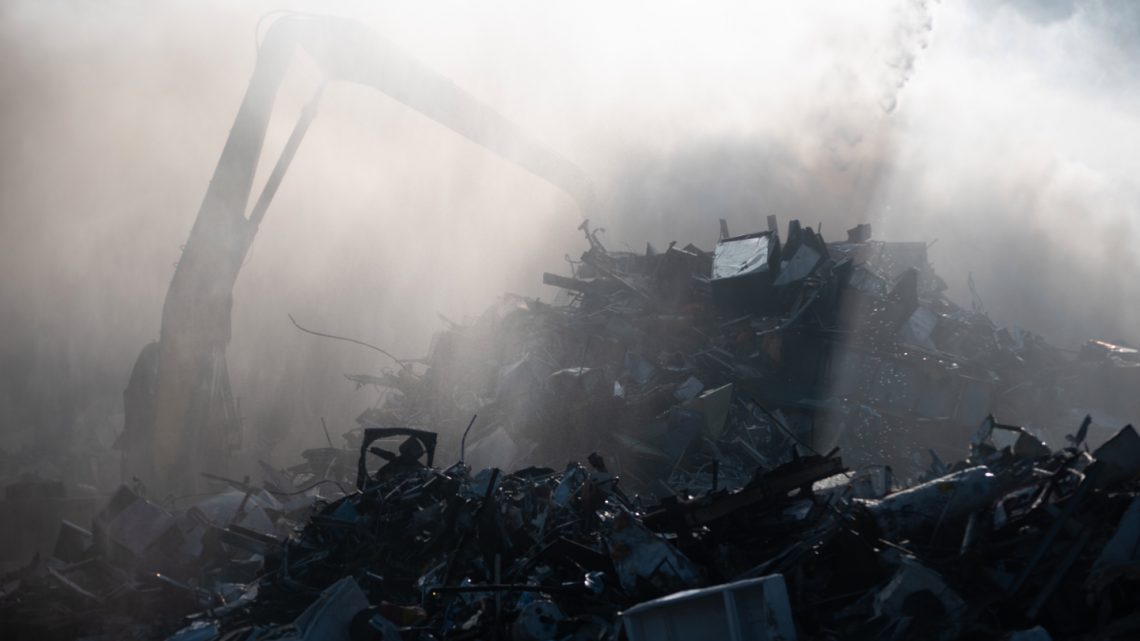 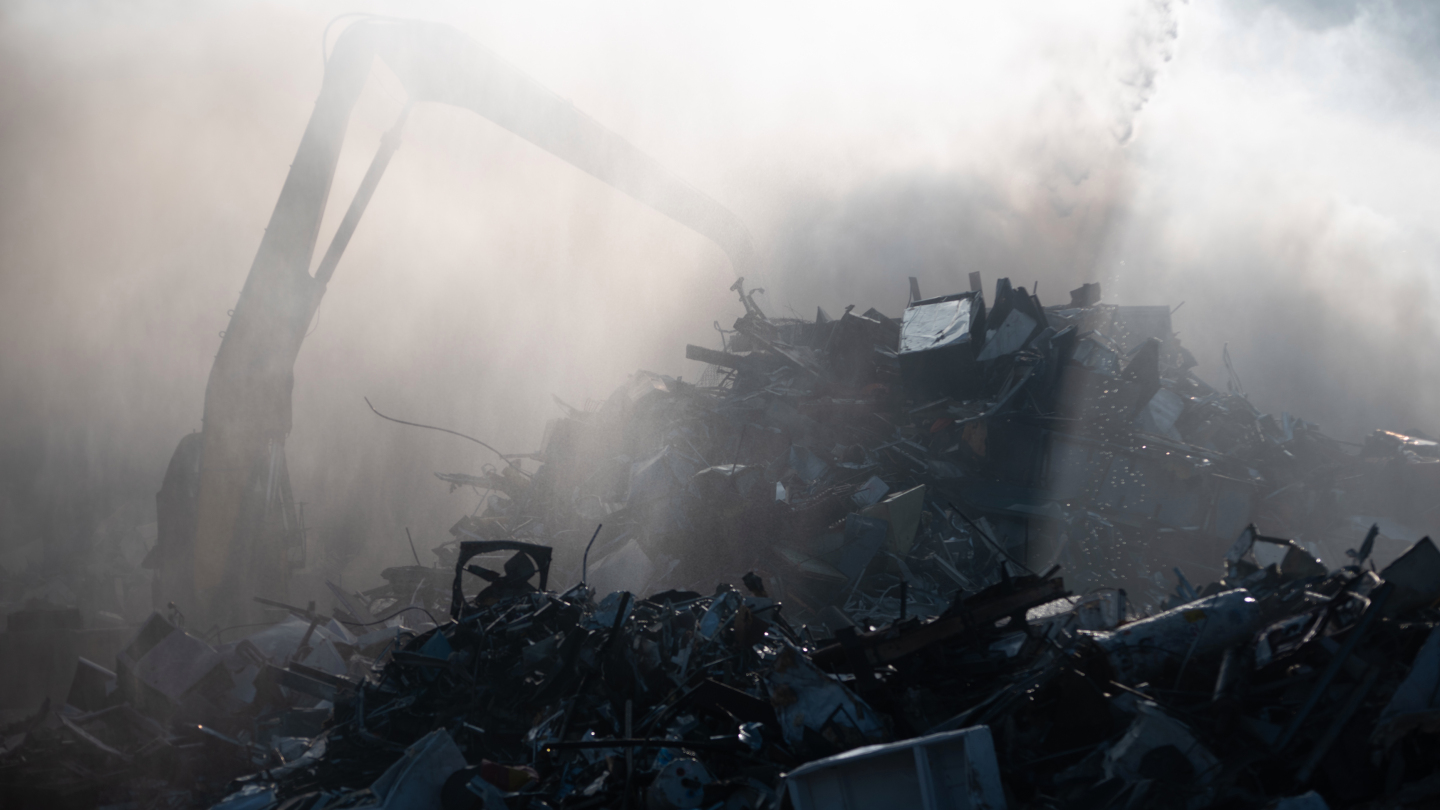 The permit approval clears a path for General Iron — a metal scrapper with a long history of violations — to move into “an area of environmental justice concern.”