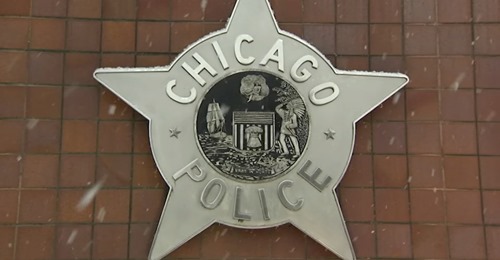 CHICAGO (WLS) — Chicago police submitted a 170-page report to the independent monitor that oversees their adherence to a federal consent decree, but critics of the department remain skeptical about reform progress.

The Chicago Police Department said it is making significant progress in reforming the department and making it more professional and accountable. Critics contend it is more window dressing than real progress.

RCPD is coming off a year when they came under fire for their response to demonstrations stemming from the George Floyd Murder and their lack of transparency in the Anjentte Young wrongful raid case.

Now the department brass is trying to demonstrate progress is being made toward achieving mandated reforms. They say the department is better than it was a year ago.

The 170-page report submitted to the independent monitor outlines that progress, and includes more documents that the first two reporting periods combined.

“So I think it’s a substantial reflection of the amount of work that we’ve been engaged in on our end, not just sitting on our hands but really trying to move the ball forward on reform,” Boik said.

The department said it also significantly increased its level of community engagement about reforms, and put in place pilot programs for police officer support and supervision.

In response, critics raised questions about how much the department is actually changing.

“There’s a lack of substance in this report, in that it’s documenting activities and it looks like it’s checking off boxes, but it’s not showing the real engagement and substance and conduct that people are looking for,” said Nusrat Choudhury, legal director for ACLU Illinois.

Mayor Lori Lightfoot said she sees progress, but is not completely satisfied.

“I think we are finally moving in the right direction, but understanding that we’ve got a lot more to do, not the least of which is to establish credibility in our reform efforts, and I’m determined to make sure we do that,” she said.

Last time, the independent monitor found the police department failed to achieve 70% of the outlined reforms. This time, police believe they will do better, but stressed the department’s problems that are decades in the making will take time to change.

Report a correction or typo
https://abc7chicago.com/cpd-submits-hefty-consent-decree-report-but-critics-remain-skeptical/10322637/