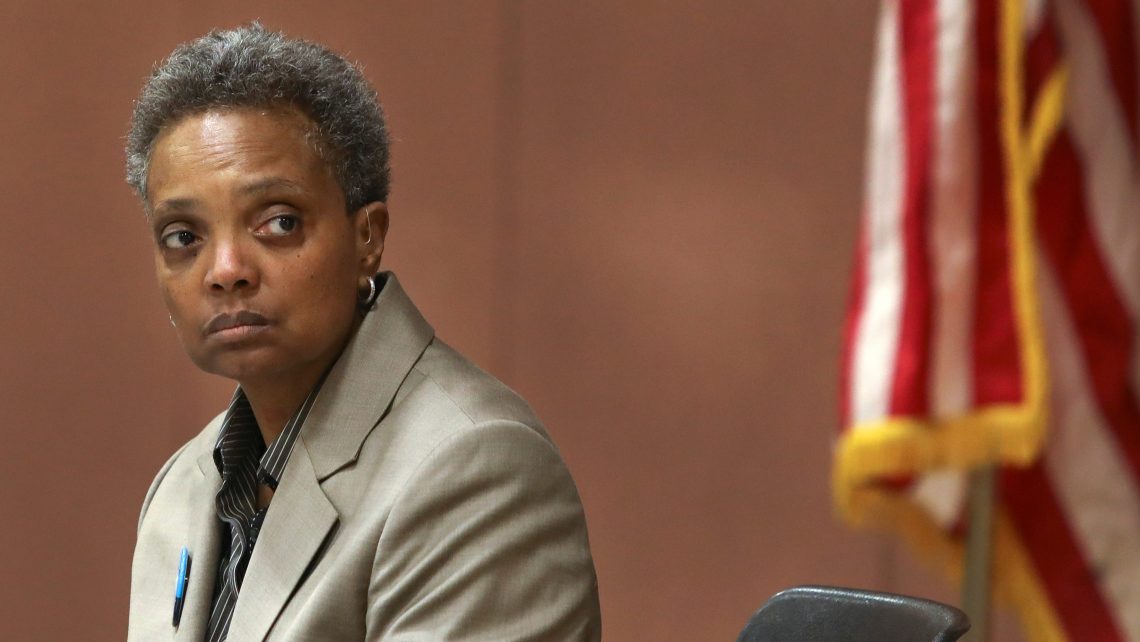 Mayor Lori Lightfoot will consider slowing down the replacement of retired Chicago police officers or leaving some positions unfilled next year to reduce the Police Department’s massive personnel budget as the city tries to fill a huge COVID-19-induced budget shortfall, officials said Thursday.

Lightfoot herself talked about police budget cuts being on the table along with all other parts of city government when she gave a speech last month to layout a nearly $800 million budget deficit for this year and a $1.2 billion chasm for next year.

At a Thursday City Council hearing on the Police Department’s budget, city Budget Director Susie Park gave some more idea about how that might work.

“I think that’s part of the discussion we’re having with CPD around the 2021 budget, as we do every year, and kind of, what is the right number of officers that they need to accomplish and to meet all of their operational needs,” Park said. “And we’re looking at everyone’s vacancies across the city, to be honest, as we’re putting together the 2021 budget.”

“We’re really trying to understand what is the need in every department, so CPD is no different in that manner, and we’re having those talks now, about exactly how many of those do we want to fill, can we fill.”

Sign up for The Spin to get the top stories in politics delivered to your inbox weekday afternoons.

Logistically, it will take longer to fill vacancies because coronavirus distancing protocols make it impossible for the Police Department to graduate as many new officers from the academy, Park said.

So far this year, 464 police officers have retired, Park said. That compares to 431 retirements by this point in 2019, when 539 officers retired by year’s end, Park said.

The city budgeted $95 million in police overtime for this year. Park said the actual overtime cost for 2020 could reach $140 million. About half that was due to protests and looting in the wake of the Minneapolis police killing of George Floyd, according to Park.

The Police Department’s 2020 budget is $1.76 billion, and $1.56 billion of that goes to personnel, Park said. Lightfoot repeatedly has pointed to that high portion of the budget going to officers’ salaries when pushing back against activists who advocate for defunding the police.

City Council financial analyst Kenneth Williams presented about $55 million in potential police savings at the Thursday hearing for things such as uniform allowance and quarterly bonuses for police supervisors. But any of those changes would need to be negotiated as part of a new contract.

Park later told aldermen most of those proposed savings couldn’t be realized in 2021, because the city is bound by the contract to honor those payments.