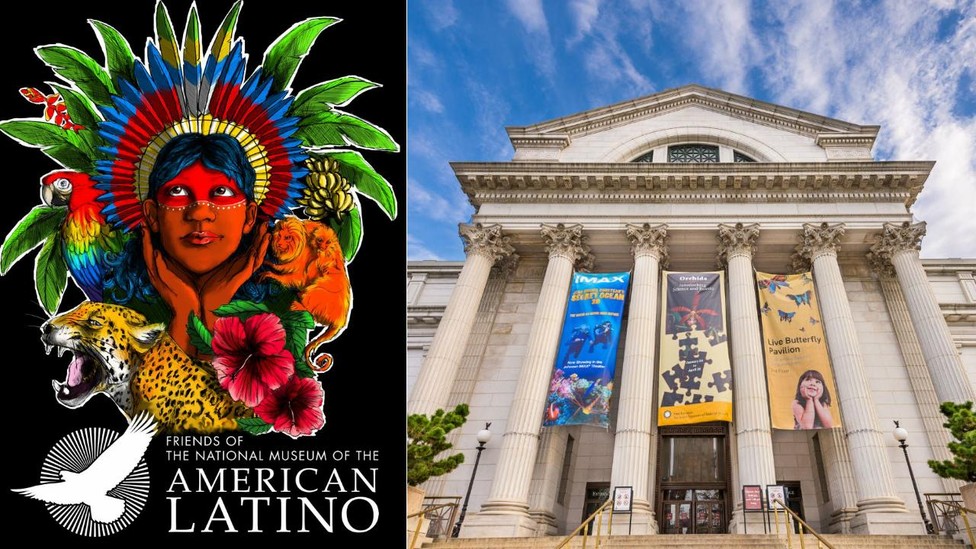 Many Americans may not know there are Hispanic families in the Southwest who trace their roots to the 16th century—or that before Brown vs. Board of Education, a Mexican-American family challenged school segregation in Méndez vs. Westminster.

Having a place where visitors can learn about U.S. Latino history—and how it’s a part of American history—may be one step closer to happening.

The U.S. House of Representatives voted Monday to approve legislation that would create a national Latino museum in the nation’s capital. The initiative had wide bipartisan support and passed unanimously by voice vote.

The National Museum of the American Latino Act was introduced last year by Rep. José Serrano, D-N.Y. and had the bipartisan support of 295 co-sponsors.

“It’s time for Latinos to see our contributions, our culture and our history reflected in all institutions, including the Smithsonian museums,” said Rep. Sylvia Garcia, D-Texas, on the House floor. “It’s time for our children to come to a museum and see the stories of their own heritage.”

Legislation to create a national Latino museum has been introduced in the past, including a bipartisan bill three years ago, but it has stalled in Congress.

“The fact that there have been folks from well over a quarter century fighting and toiling to make this a reality is an example for all of us,” said Rep. Will Hurd, R-Texas.

Danny Vargas, chairman of the board of the Friends of the National Museum of the American Latino, told NBC News ahead of the vote that, “it is a wonderful feeling to know that the House of Representatives has come to realize the importance of an institution that can recognize and commemorate the over 500 years of Latino contributions to the founding, shaping, building, and the defending of this country. We’re elated.”

The non-profit organization has been advocating for the creation of a Smithsonian museum about Latino history since 2004.

The idea of a national museum dedicated to telling the history, story and contributions of the nation’s diverse and growing Latino community has been in the works for decades. The legislative process was started by then-Florida Republican Rep. leana Ros-Lehtinen and then-California Democratic Rep. Xavier Becerra in 2003, and the Latino museum project has long been backed by prominent Latinos, including artists Rita Moreno, Chita Rivera and Eva Longoria.

A report two years by the University of California, Los Angeles largely mirrored a 1994 report by the Smithsonian Institution Task Force on Latinos that concluded that not enough is being done to recognize and include Hispanic contributions, with the Task Force report going as far as labeling it “a pattern of willful neglect” toward the Latino population in the United States.”