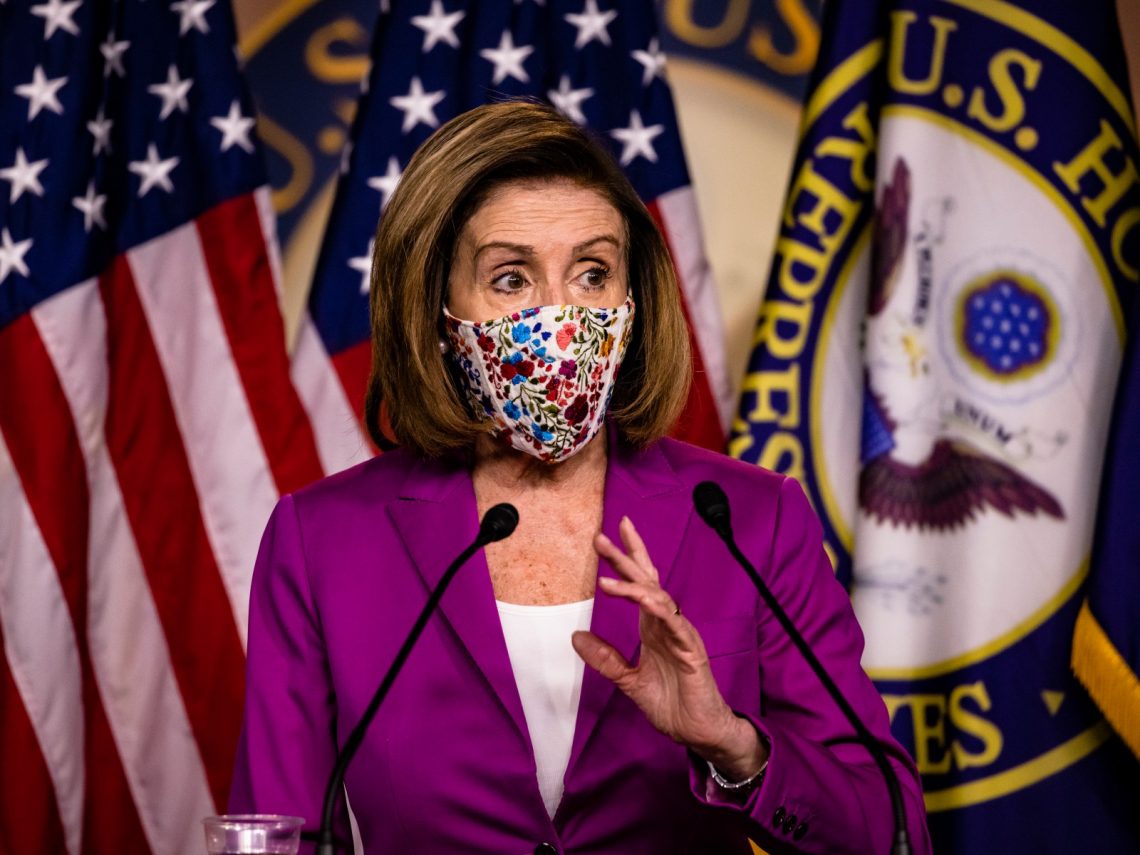 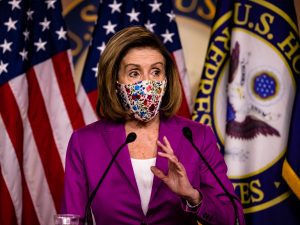 With just nine days left before President Trump’s term comes to an end, the House of Representatives is forging ahead with plans to try to remove the president from office following his role in his supporters’ violent attack on the U.S. Capitol last week.

On Monday, House Democrats filed an impeachment resolution charging Trump with inciting an insurrection. A vote is expected this week, likely on Wednesday.

Meanwhile, during a pro forma session Monday morning, House Democrats attempted to pass by unanimous consent a measure calling on Vice President Pence to invoke the Constitution’s 25th Amendment, relieving President Trump of his duties until his term ends next week.

But of course, unanimous consent only works if there is no objection and as expected, a Republican did object: Rep. Alex Mooney, R-W.V.

Be in the know each day. Subscribe to The Rundown newsletter.

In a letter to the Democratic caucus Sunday evening, House Speaker Nancy Pelosi, D-Calif., said if there were to be an objection on Monday, the House would then debate and vote on the same resolution on Tuesday.

Pelosi said she’s asking Pence to respond within 24 hours, and then Democrats would proceed with the impeachment process, which would come more than a year after they impeached Trump for his role in the Ukraine affair.

House Democrats’ article of impeachment cites both Trump’s incitement of his supporters on Wednesday and his call to Georgia Republican Secretary of State Brad Raffensperger, in which Trump encouraged the official to “find” enough votes to overturn the election in the state.

“President Trump gravely endangered the security of the United States and its institutions of government,” the Democrats’ impeachment resolution states. “He threatened the integrity of the democratic system, interfered with the peaceful transition of power, and imperiled a coordinate branch of government.” As of Sunday evening, over 200 House members had signed on as co-sponsors of the resolution.

On Sunday, House Majority Whip James Clyburn, D-S.C., suggested it could be months before the impeachment measure, should it pass, is sent to the Senate — a move that would enable the upper chamber to begin acting on President-elect Joe Biden’s early legislative agenda and confirm his Cabinet nominees before undertaking a trial.

On Monday, House Majority Leader Steny Hoyer, the number two Democrat in the House, told reporters on Capitol Hill that he would like to send the impeachment measure to the Senate as soon as possible although ultimately, that decision rests with Pelosi.

Given the timeline and required action from the Senate, removing Trump from office is unlikely — if not impossible. If the narrowly divided Senate still sought to vote to convict Trump, it could also seek to bar him from holding office in the future.

The effort to remove Trump from office was set in motion on Jan. 7, when Pelosi and Senate Democratic leader Chuck Schumer, D-N.Y., lambasted Trump for his role in the violence and pandemonium the day before, and called for his removal via the 25th Amendment.

On Jan. 6, Trump rallied his supporters in the nation’s capital, repeating false claims that the Nov. 3 election was rigged against him and saying it was “stolen from you.” He encouraged them to march to Capitol Hill, where lawmakers were conducting their constitutional duty to certify Biden’s Electoral College win.

The extremists broke into the Capitol, forcing Congress to take an emergency recess, and wreaked havoc, destruction and violence. Five people died.

Even after his supporters laid siege to the Capitol, Trump soft-pedaled his first response, telling them in a video message that they were “very special.”

He later described it as “a heinous attack,” without acknowledging or taking responsibility for the role he played in inciting the crowd.

Trump’s actions prompted immediate calls for his removal from both political opponents and some Republicans once considered allies.

Pelosi and Schumer called on Pence to invoke the 25th Amendment and said if he failed to do so, Congress was prepared to move forward with impeachment.

“Nearly fifty years ago, after years of enabling their rogue President, Republicans in Congress finally told President Nixon that it was time to go,” Pelosi wrote on Jan. 8 in a letter to her Democratic colleagues. “Today, following the President’s dangerous and seditious acts, Republicans in Congress need to follow that example and call on Trump to depart his office – immediately. If the President does not leave office imminently and willingly, the Congress will proceed with our action.”

White House spokesman Judd Deere has called the impeachment effort “politically motivated” and said it would “only serve to further divide our great country.”

GOP Rep. Dusty Johnson of South Dakota told NPR’s Rachel Martin that while he believes Trump “deserves a greater than average share of the blame” for the rioting at the Capitol, he also puts the blame on the political rhetoric in the country that he says has built up over a long time.

“[We should ask] in this moment, what is the right thing to do for the country? And it may well be that impeachment could create far more division, and that a different accountability mechanism would be more appropriate.”