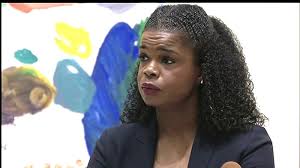 CHICAGO (WLS) — Cook County State’s Attorney Kim Foxx is defending herself against claims that she doesn’t do enough to bring looters to justice.

She was criticized Monday for not prosecuting other looters to the fullest extent from the unrest earlier this summer that sparked following the death of George Floyd. More than 100 people were arrested overnight, prompting Mayor Lightfoot and Chicago Police Superintendent David Brown to call on prosecutors and judges to hold the looters accountable.

“We have made the case. We have the videos, we have the officer testimony, these people need to be held accountable and not cycled through the system,” Lightfoot said.

Mayor Lori Lightfoot tells looters ‘we are coming for you’ 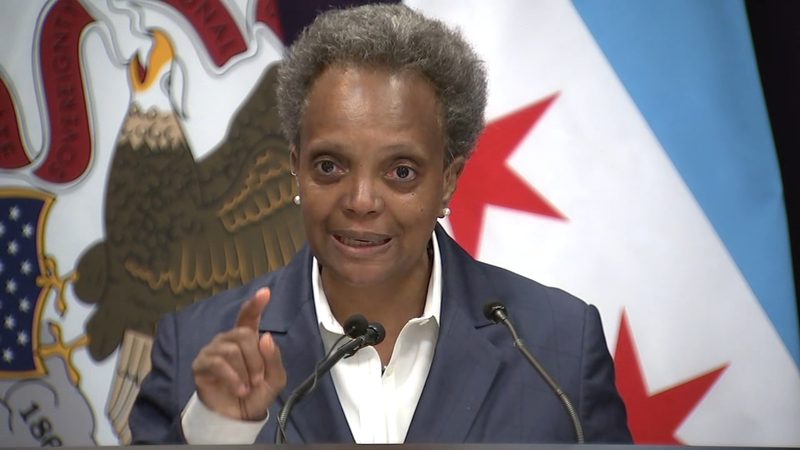 Lightfoot urged those overseeing the cases to step up, which is something Supt. Brown says they failed to do following the George Floyd protests. He said a lot of arrests were made, but not prosecuted to the fullest extent.

“These criminals were emboldened by no consequences in the criminal system,” Brown said. 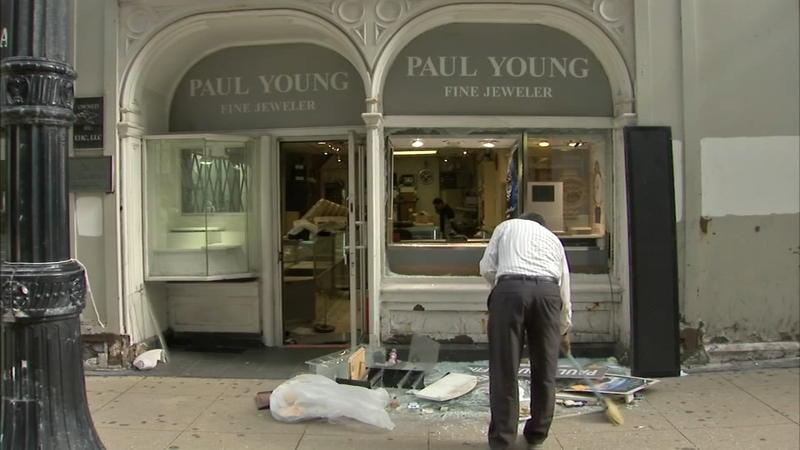 Storefronts were shattered, display cases were empty, and downtown Chicago business owners were left to clean up and rebuild for the second time this summer.

“The notion that people believe that they are somehow empowered because people were not prosecuted is simply not true,” Foxx rebutted in a separate press conference Monday.

Foxx also called on all officials to work together rather than point fingers as she defended her office’s role in prosecuting looters.

She claims only 325 looting arrests CPD made during May and June were considered felonies. She added that the courts did not open back up until July 1 and that those cases are still pending.

“Those cases are coming to court now, we are now in the August hearing and status dates now,” she said, making a point to add that none of the cases were dropped. 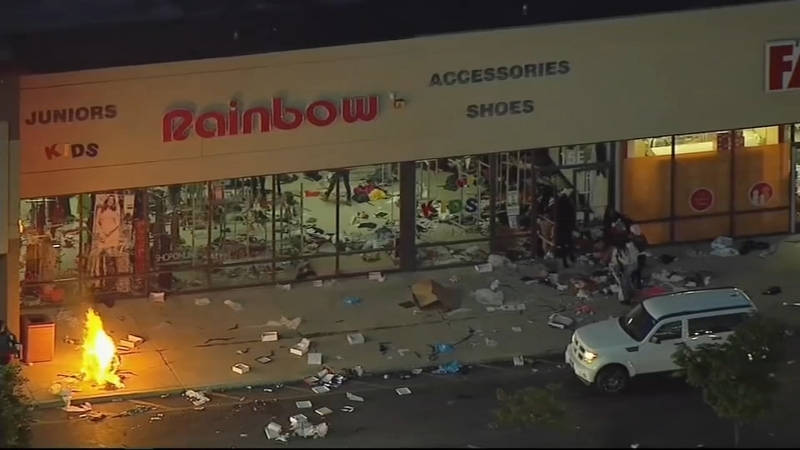 Chicago’s police superintendent and mayor responded Monday to the weekend violence and looting across the city sparked by the police involved death of George Floyd.

“The administration of justice requires that each case be adjudicated impartially and independently based on the information presented to the court by the parties. As required by the Illinois Constitution, our judges have taken an oath to “support the Constitution of the United States, and the Constitution of the State of Illinois, and . . . faithfully discharge the duties of the office of judge” and strive daily to live up to that oath to the best of their ability.

“Subject to scheduling limitations required to comply with public health guidelines for responding to the COVID-19 pandemic, the circuit court of Cook County is prepared to promptly and fairly adjudicate all cases brought before it.” 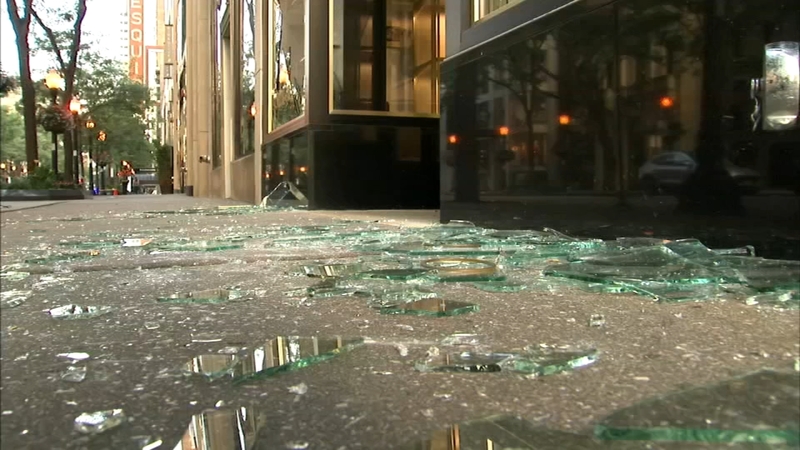 Foxx made sure to point out that while prosecutors may recommend bail, it’s the judges who set it. At this point, it is unclear how many looters arrested a couple months ago remain in jail or are free on bond.