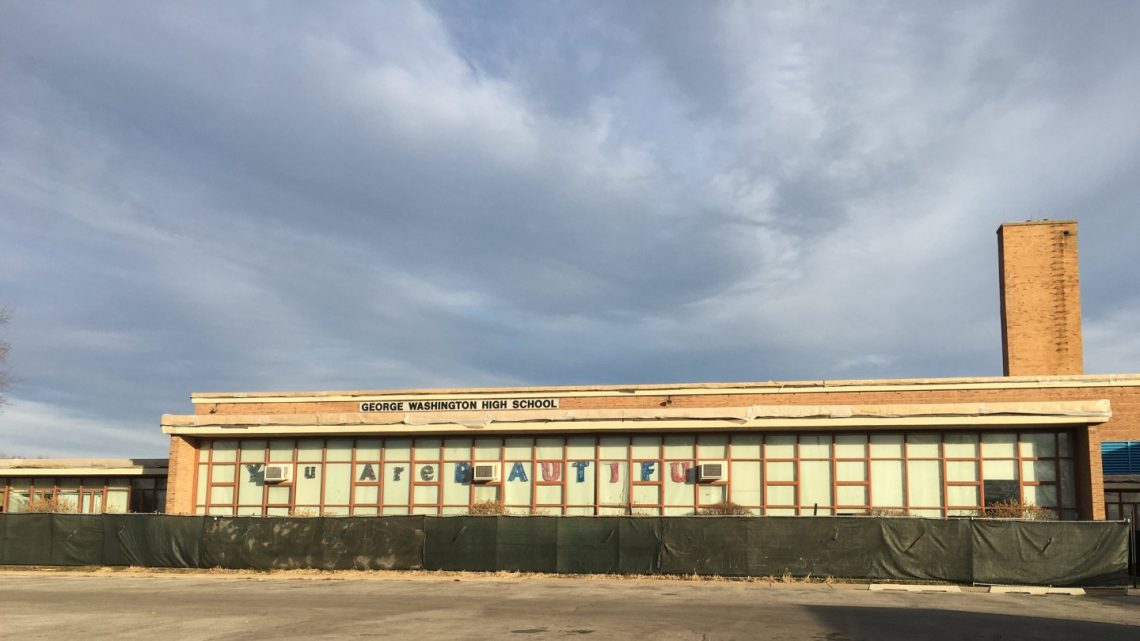 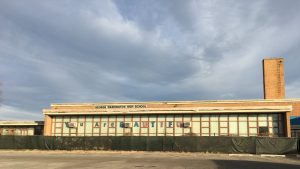 The East Side high school’s local school council voted to remove its officers after students organized over the last month against the school’s police presence.

The school, 3535 E. 114th St., is one of at least a dozen public high schools that have voted to remove its officers in recent weeks. Its council favored eliminating school police by a 6–5 vote.

“We have to open our eyes and see that our community is obviously done with the student resource officers at George Washington High School,” said Trinity Colon, a rising junior and the council’s sole student representative.

Colon has been an outspoken opponent of police presence at the school. She and community representative Cathi Ortiz previously said they would vote to remove the officers.

“When our students speak up, we need to listen by supporting them through our actions,” San-Roman said.

More than 75 people attended Wednesday’s meeting. During an hour-long public comment session, every speaker was in favor of removing officers from the school.

Community representative Peter Chico was one of few who urged his colleagues to keep school resource officers during a meeting in July, saying the council had no business to “defy” Mayor Lori Lightfoot and Chicago Public Schools CEO Janice Jackson. But he did not attend Wednesday’s meeting.

Chicago’s school board declined to remove police officers from all public schools in June. The board is expected to vote on whether to renew its $33 million contract with Chicago Police at an Aug. 26 board meeting.

Lightfoot and Jackson declined to make sweeping decisions about resource officers, instead requiring dozens of local school councils to make the final call.

The majority of schools have opted to keep their officers on campus. The rest of Chicago’s 70-plus schools with a police presence have until Friday to vote.

On Monday, CPS announced plans to cut its school police program by more than half in the next fiscal year. Officers will not be paid for days they are not serving in schools, and the district will no longer pay for mobile patrol officers.