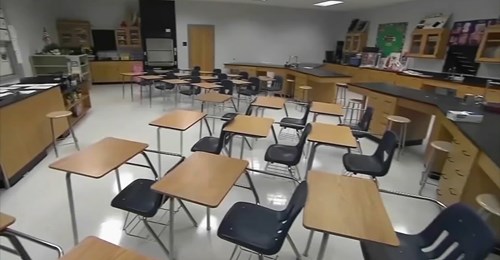 CHICAGO (WLS) — It now appears there is an impasse in the negotiations over how to safely reopen Chicago Public Schools. CPS presented their “final offer” to the teachers union Friday, which has been rejected.

The bottom line is the Chicago Teachers Union does not believe CPS is doing enough to get teachers vaccinated, and they are concerned about the plans for what happens if there are COVID-19 outbreaks after students return.

Mayor Lori Lightfoot tweeted up a storm late Friday afternoon, accusing the Chicago Teachers Union of making unreasonable demands when it comes to getting their members vaccinated.

“They want to prioritize teachers over every other resident in our city,” Lightfoot said.

Mayor Lightfoot and the city’s public health director took to Twitter to blast the Chicago Teachers Union for demanding that 20,000 vaccination doses be prioritized for teachers, with all other Chicagoans being forced to take a back seat.

“Does that seem fair or equitable? It’s not and I said no,” Lightfoot said. “With variants emerging, we have no time to waste to get the most vulnerable people vaccinated.”

“The problem is, we just don’t have enough vaccine,” Dr. Allison Arwady said. “We get only 5,700 doses a day to stretch across the entire city.”

In response, the CTU tweeted Friday night: “This video is theater. We are still at the bargaining table. The mayor and CPS leadership walked away. On Monday, they will lock educators out and cut students off. Eighty percent of the children in our district are staying remote. All will be locked out. All of them.”

Can schools safely reopen without teachers vaccinated for COVID-19? 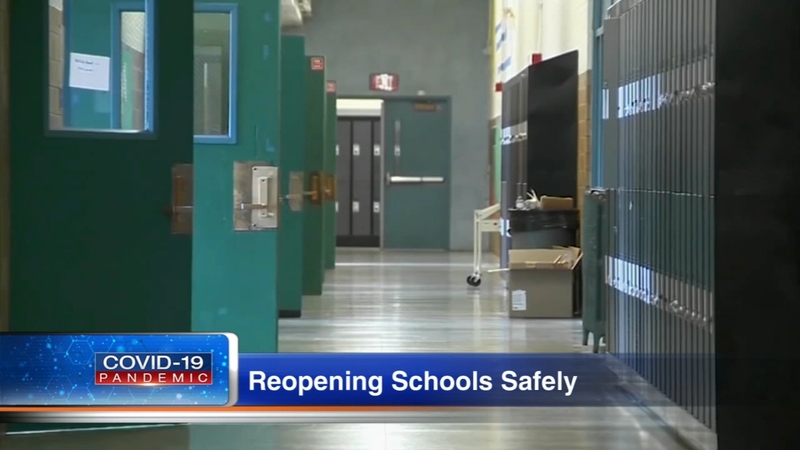 There is still no deal to return students to the classrooms after CPS presented what it called it’s “last, best, and final offer” to the teachers union.

“We are where we are today, because they have refused to listen to us, all of the things that they count as victories, as a part of their safety plan. Those things did not happen until members voted to take collective action,” said Stacy Davis Gates, CTU vice president.

The teachers union rejected the final CPS offer, citing several key concerns. First, in-person learning would only paused if 50% of schools have COVID-19 outbreaks, remote work accommodations were denied to 75% of educators with high-risk household members, and CPS will only commit to vaccinate about 1,500 workers per week.

That offer is up from 1,000 per week, per a source familiar with the proposal. The district also said it is following CDC guidelines for vaccine distribution.

CPS also insisted in its last, best offer that the district has taken steps to ensure every classroom is safe, and that it has spent $100 million to make that happen.

In letters to staff and parents Friday, CPS proposed the following timeline for a phased, more gradual return to in-person learning.

The teachers union held a virtual news conference with elected officials supporting their cause, including many of whom have received political donations from the union.

We need to make sure that we have a safe return, no games, no drawing lines in the sand,” said Sen. Robert Peters, D-13th District, Chicago.

Without a deal, Lightfoot said teachers will be locked out of their remote learning software come Monday.

The teachers are planning a socially distant rally on Sunday at Daley Plaza. 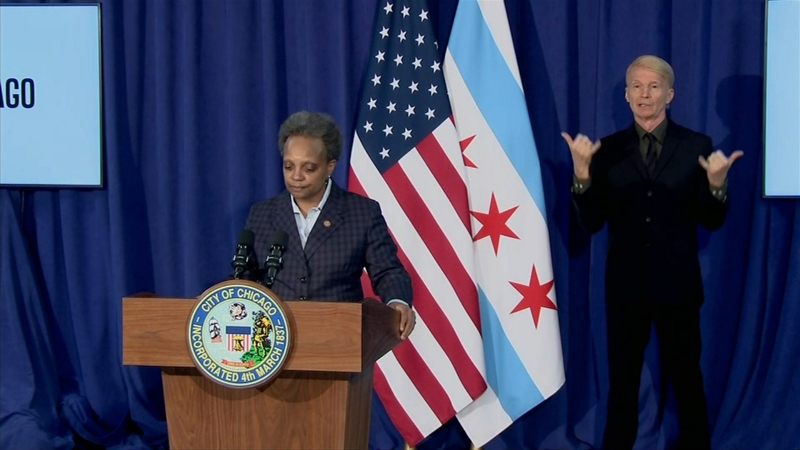 Chicago Public Schools and the Chicago Teachers Union still have not agreed to a deal Thursday.

Report a correction or typo
https://abc7chicago.com/chicago-teachers-union-public-schools-cps-ctu-update-today/10316406/?fbclid=IwAR1Ud3NXohfA8gmFyZwtV4nPy2G66qD2TLyRyNteTl0ff6W0iHFRDisxlqk