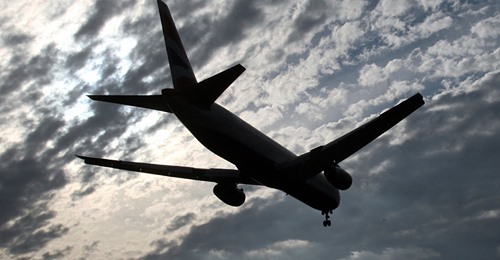 Cook County’s travel guidance was updated Tuesday with three states being dropped from the list of places the area requires a quarantine from.

Mirroring Chicago’s travel order, Iowa, Kansas and Utah all fell off the county’s quarantine list after multiple weeks of case numbers below the city’s threshold. Wisconsin and Nebraska were also noted for having numbers below the threshold, but will need to continue that streak for another week before they will be officially off the list.

The quarantine list is evaluated every Tuesday, with any additions taking effect the following Friday.

States are added to the list if they have “a case rate greater than 15 new COVID-19 cases per 100,000 resident population, per day, over a 7-day rolling average.” If they fall below that threshold, they could be removed as well.

In Cook County, the guidance applies to all suburbs in the county with the exception of Evanston and Skokie. DuPage County also issued similar travel recommendations, though it stopped short of declaring an order.

The self-quarantine for travelers is set to remain in effect in suburban Cook County until further notice.

New York and New Jersey are also asking visitors from several states, including Illinois, to quarantine themselves for two weeks.

Still, Illinois Gov. J.B. Pritzker said the state likely won’t require residents who travel to and from neighboring states to quarantine for two weeks solely because of that travel.

“We don’t live in a country where you close the borders between states,” Pritzker said during the governor’s coronavirus briefing. “And we’re not going to stop people who live in Illinois and work in Wisconsin from doing so.”