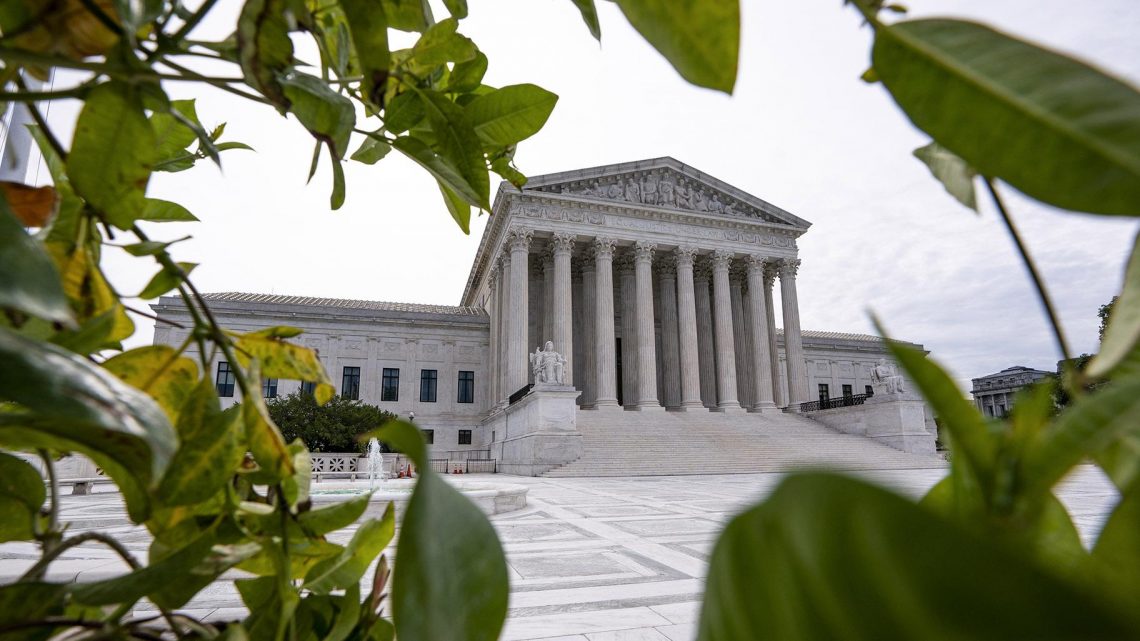 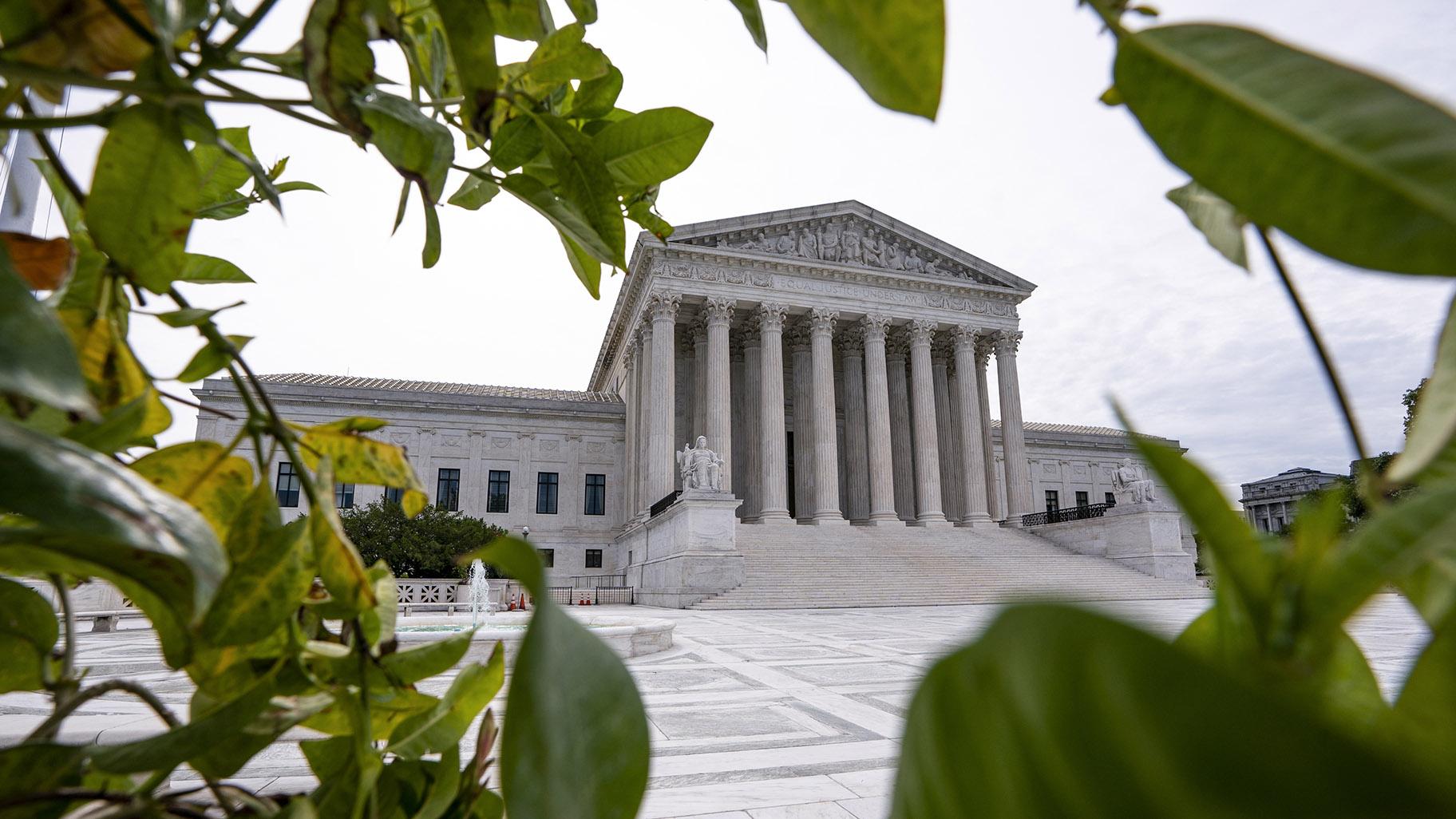 The 5-4 decision means that nearly 20,000 young people in Illinois who have legal status thanks to the Deferred Action for Childhood Arrivals program launched by former President Barack Obama will not face the threat of deportation.

The justices ruled that the Trump administration failed to give an adequate justification for ending the federal program and acted in an “arbitrary and capricious manner.”

Mayor Lori Lightfoot became emotional when she first learned of the decision through a question from WTTW News at an unrelated press conference Thursday morning.

“It is a great day,” Lightfoot said. “I’m grateful. I am overcome with joy and relief.”

Today is a great day for our City and our country. I applaud the Supreme Court’s ruling in favor of DACA and the millions of young Americans across the nation who have only known this country as their home. 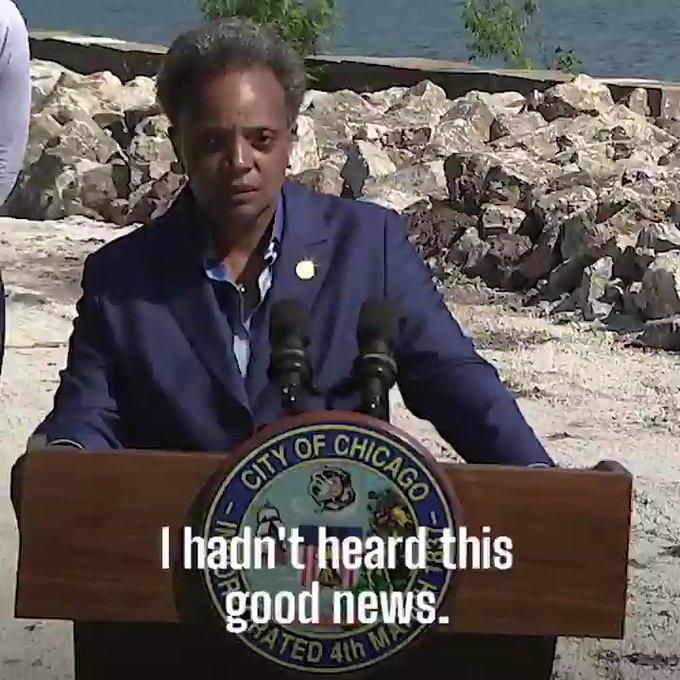 Lightfoot said the decision would have a “huge impact (on Dreamers who) had been hanging on by a thread.”

Gov. J.B. Pritzker hailed the decision as a victory for Dreamers, whom he called “invaluable to our nation and our future.”

“Let this reaffirm that the American dream is possible for everyone,” Pritzker tweeted.

The Supreme Court ruling, written by Chief Justice John Roberts and joined by the court’s four liberal justices, found that the Trump administration has the power to end DACA, but violated the law in the way officials attempted to terminate the program in 2017.

“So while we are pleased with this decision, we also call on Congress to act and pass legislation that will provide permanent, stable status to so many of these same neighbors and friends,” Lightfoot said in a statement issued after her initial remarks. “And so long as I am mayor, I will continue to do everything I can to support these communities, lift up their stories, and fight to ensure their rightful place in the country we all call home.”

The program allows young people without criminal records who were brought to the United States before they turned 16 to apply for a temporary status that allows them to work legally without fear of deportation. Those who get DACA status can renew it every two years, but cannot apply to become citizens.

To be eligible for DACA status, recipients have to have lived in the U.S. for the previous five years, and were in school, had graduated from high school or received a GED certificate, or were an honorably discharged veteran.

Trump announced in September 2017 that he would wind down the program, calling it “unlawful and unconstitutional,” setting off the legal battle that stretched to the Supreme Court.

The president also blasted those with DACA status as “no longer very young, are far from ‘angels.’ Some are very tough, hardened criminals.” There is no evidence to support Trump’s claim.

Lightfoot repeatedly defended the program, and urged participants to renew their status before the Supreme Court decision. The program has not accepted new applicants since Trump’s decision. She warned that had the program been struck down, it would “tear apart families and devastate communities.”

A 2017 study by the think tank the Center for American Progress concluded that ending DACA would force 36,867 Illinois residents out of the state’s economy at an annual cost of $2.2 billion from the national gross domestic product.

Former Mayor Rahm Emanuel urged Trump not to end the program, calling it “unconscionable” for the Trump administration to target people who were brought here as children by their parents without U.S. government permission.

Approximately 27,000 DACA recipients work in health care, many on the front lines in the fight against the coronavirus pandemic.

In an unusual move, members of the Supreme Court allowed arguments to be filed with the court that ending DACA would complicate efforts to slow the spread of the pandemic.