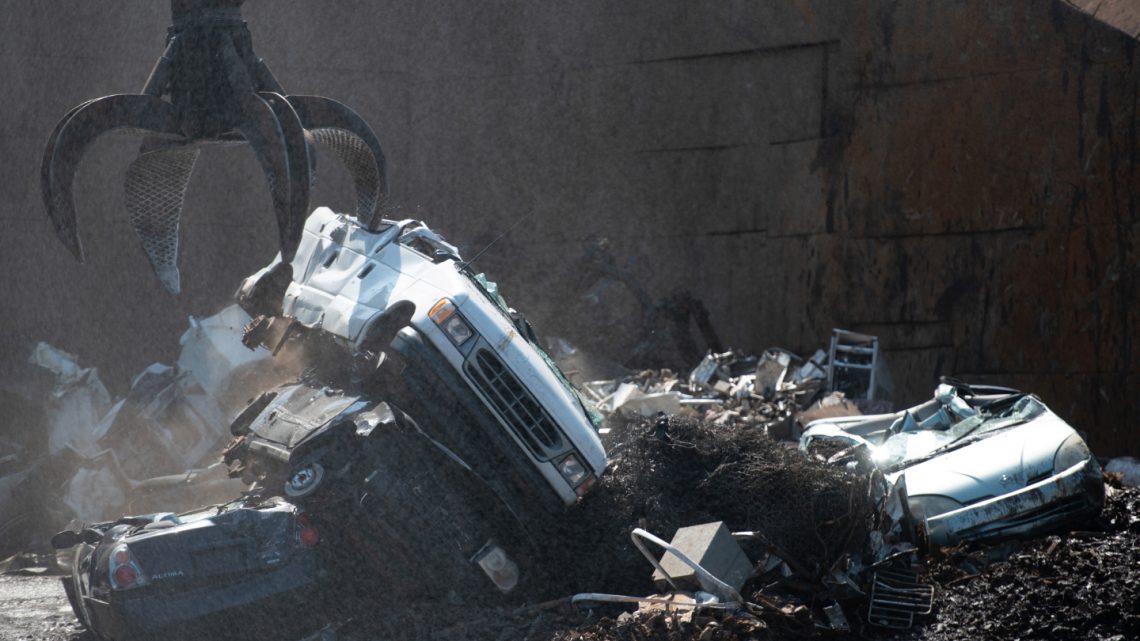 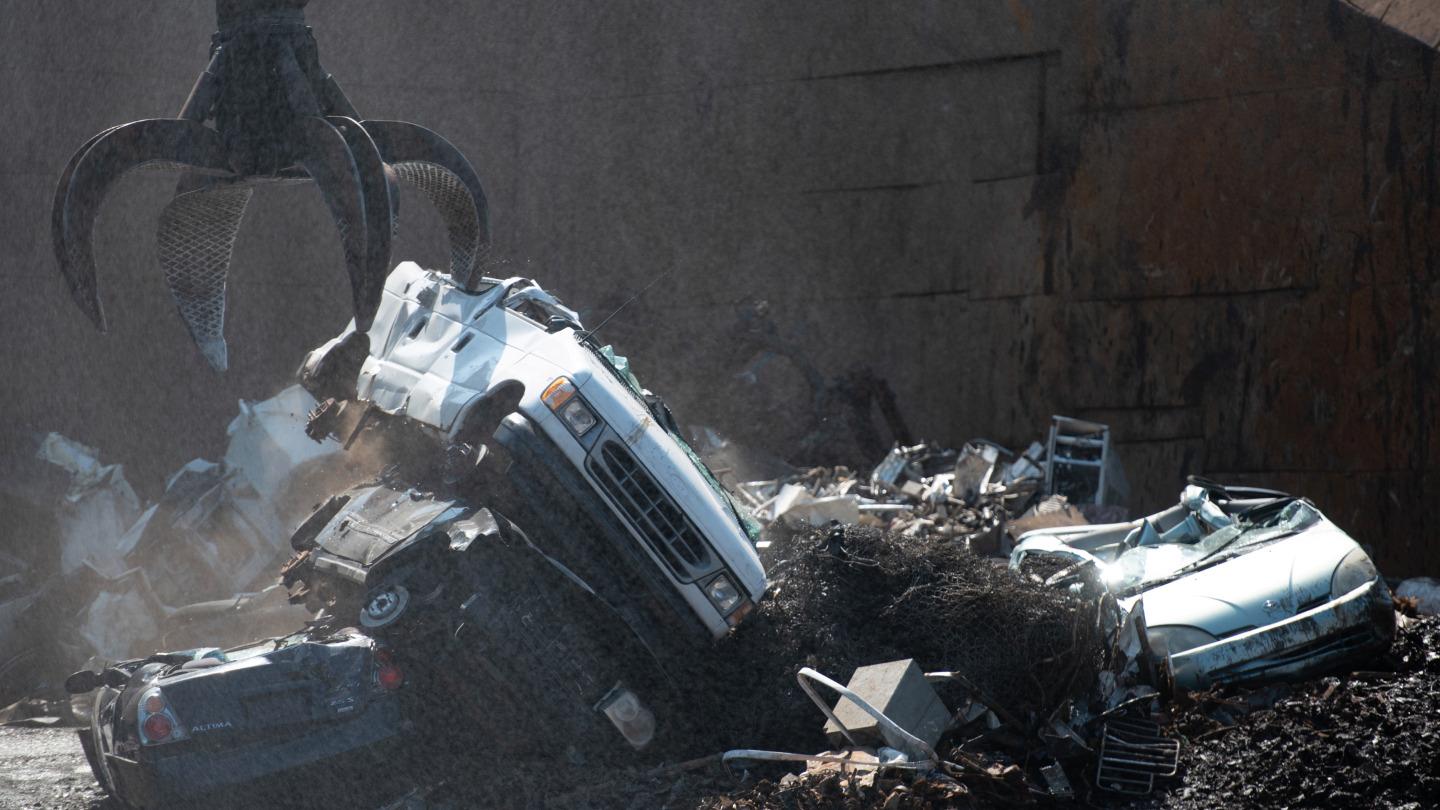 After failing on an earlier promise to increase transparency as RMG plans to leave Lincoln Park and open a metal scrapper on the East Side, health officials made a similar pledge Monday.

EAST SIDE — The city’s health department should have been more “prompt” and “thorough” in notifying residents about a permit allowing General Iron’s owner to start moving the metal scrapper’s equipment to East Side, officials said in a statement Monday.

The permit does not allow RMG to begin operating as “Southside Recycling” at 11600 S. Burley Ave., but it allows the company to move equipment from General Iron’s Lincoln Park site in anticipation of final approval.

The Chicago Department of Public Health didn’t alert the public upon receiving RMG’s permit application, despite an earlier promise to do so.

During a town hall in July, CDPH commissioner Dr. Allison Arwady said the city would post “all documents related to this process” on its dedicated RMG expansion website, and would notify neighbors when the company applied for its permit and when documents were available to review.

But the city did not post public notice of the approved permit for more than two weeks. Ald. Susan Sadlowski Garza (10th) and several others were told about the permit Wednesday. Block Club first reported the city’s quiet approval of the permit Friday.

The full permit allowing RMG to move its equipment was posted to the city’s dedicated RMG website as of Monday.

Health officials downplayed the importance of the air pollution control permit in their statement Monday, saying the review process was “purely technical in nature” while acknowledging “there should have been better engagement with the community on this issue.”

“Given the sensitive nature of this matter, we recognize this was a clear missed opportunity for CDPH to keep the community informed of the process in a timely manner,” officials said in a statement. “Moving forward, CDPH will provide more prompt, thorough community notifications of new activity.”

For Southside Recycling to begin operating, the city must issue a Class IVB recycling facility permit, for which RMG had not applied as of Friday.

The health department will share RMG’s application for its recycling permit with community stakeholders, post the application to the city’s website and work to gather feedback, a spokesperson said Friday.

Southeast Siders cite pollution concerns voiced by Lincoln Park residents who have lived near General Iron and the existing concentration of industry in East Side — a majority-Latino, environmental justice community.

Plans for an air quality zoning ordinance that would strengthen the review and approval process around large industrial developments — including Class IVB recycling facilities — that seek to operate near residential areas were also announced at the town hall.

The ordinance was introduced to City Council on Sept. 9 and is scheduled for a vote at Wednesday’s council meeting.

This is the second time in recent months city officials were on the defense after failing to tell neighbors it granted permits to alleged polluters.

In May, the city vowed to stop work at the former Crawford Coal site in Little Village after a botched implosion coated the neighborhood in dust during a pandemic. It then issued a new building permit to Hilco — without letting residents know.