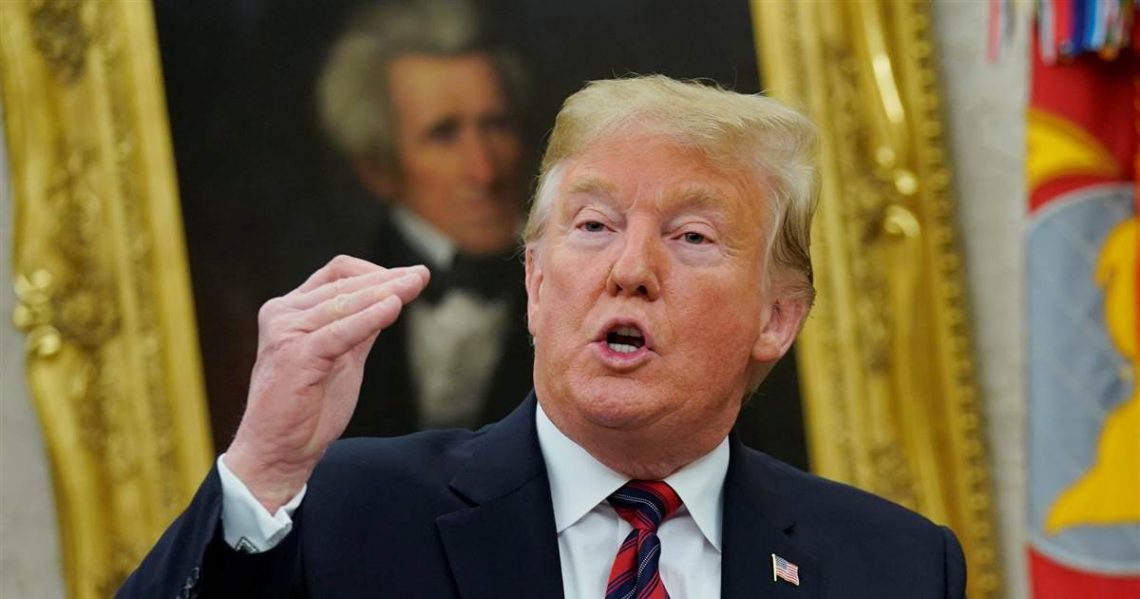 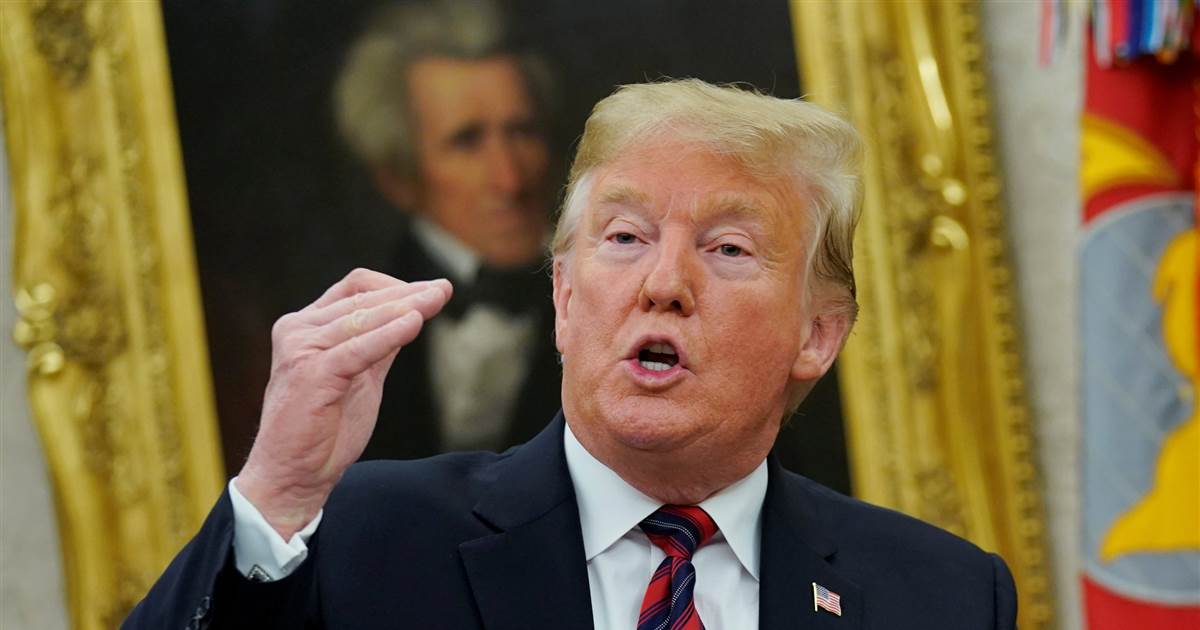 Photo is not by Sun-time. I found photo from another source

President Donald Trump and his administration hinted Sunday that federal agents may be deployed to Chicago as soon as this week to crack down on protests and gun violence in a military-style response similar to Portland, Oregon.

If Trump sends a Portland-style action to Chicago, it would represent a dramatic escalation between Trump and Mayor Lori Lightfoot regarding how to deal with the city’s ongoing battles against gun violence and demonstrations against racial injustice and police brutality.

70 shot, 10 fatally, in Chicago this weekend

In a Sunday Twitter post, Trump said, “The Radical Left Democrats, who totally control Biden, will destroy our Country as we know it. Unimaginably bad things would happen to America. Look at Portland, where the pols are just fine with 50 days of anarchy. We sent in help. Look at New York, Chicago, Philadelphia. NO!”

Oregon’s attorney general, Ellen Rosenblum, in a federal lawsuit filed Friday protesting heavy-handed tactics by federal law enforcement agents, said they are “carrying out law enforcement actions without wearing any identifying information, even so much as the agency that employs them.”

Moreover, the federal agents “have been using unmarked vehicles to drive around downtown Portland, detain protesters, and place them into the officers’ unmarked vehicles, removing them from public without either arresting them or stating the basis for an arrest, since at least Tuesday, July 14,” the lawsuit alleges.

Chicago is one of several liberal, Democratic-run cities targeted by Trump in coordination with his reelection campaign to reinforce his message that he is for “law and order” while framing rival Joe Biden as soft on crime and anti-police.

Here are the latest developments:

* In the past days, Trump, in remarks and on Twitter, has been saying he will be taking unspecified actions in Chicago and other cities whether local officials are asking for federal assistance. He has assailed Lightfoot and Gov. J.B. Pritzker for not calling him to ask for help, which the Democratic leaders did not do because they consider his outreach no more than a press stunt.

On Fox News Sunday, Trump was asked by host Chris Wallace about shooting deaths in New York and Chicago, and how he explains what he is going to do.

Trump replied, “I explain it very simply by saying that they’re Democrat-run cities, they are liberally run. They are stupidly run.”

* White House chief of staff Mark Meadows, in an interview with Fox News anchor Maria Bartiromo, said he was working on plans for Chicago and other cities with Attorney General William Barr and Acting Homeland Security Secretary Chad Wolf.

“And you will see something rolled out this week as we start to go in and make sure that the communities, whether it’s Chicago, or Portland, or Milwaukee or someplace across the heartland of the country. We need to make sure that our communities are safe,” Meadows said.

* This potential action by Trump comes in this context. Chicago has been grappling with gun violence and police misconduct for years; Trump has been slamming the city since his 2016 presidential campaign. Lightfoot took office in May 2019.

But on Lightfoot’s watch, the problems continue and are made more difficult when protests in Chicago at the end of May were ignited by the death of George Floyd, an African American killed by a white Minneapolis police officer.

Over the weekend, at least 55 people were shot and seven killed. The White House keeps track of and highlights Chicago’s toll of violent deaths.

* Trump contemplates a move in Chicago as the issues of police brutality, gun violence and a revitalized civil justice movement are intersecting before the presidential election.

As part of the civil justice movement, protesters – or local officials – are taking down monuments of leaders associated with slavery or racism in the wake of Floyd’s death. In June, Trump signed an executive order he said could further protect monuments as he objects to taking down Confederate statues.

In Chicago’s Grant Park, protesters, trying to tear down the Christopher Columbus statute, clashed with police on Saturday night. A video showed a teen activist being punched in the mouth by a Chicago police officer.

Lightfoot in a Saturday statement criticized those protesters who “turned violent” and said reports of police use of “excessive force” are “unacceptable.”

This caught the attention of the Trump campaign Sunday. In a release, the campaign, noting 18 officers were injured, said Biden and Democrats want to give “criminals a free pass to destroy some of our nation’s greatest cities.”

Lightfoot is at odds with the Fraternal Order of Police Trump-friendly president, John Catanzara Jr. He posted a letter to Trump on Saturday on Facebook, asking for federal government “help” to fight “chaos” in Chicago.

In reaction to that, a group of city, state and Cook County elected officials on Sunday in a statement condemned Catanzara’s request for Trump’s intervention.

The group said, “This is a blatant attempt to instigate further violence against the young people who are leading the fight for real safety and justice in Chicago, and is particularly frightening given the situation in Portland, where unidentified federal agents have been throwing protesters into unmarked vehicles.”